How Willpower Sucks Your Brain 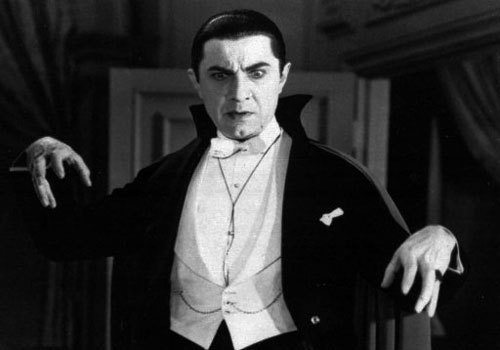 In 1996 a simple experiment using chocolate & radishes created a new understanding about willpower.

Roy Baumeister and his colleagues gave participants a plate full of chocolate and radishes. They were then split into three groups, each with different instructions:

Group one were told to eat radishes only

Group two were told to eat chocolate only

Group three were told to eat whatever they like

Next they were given an unsolvable problem. The radish only group gave up after 8 minutes, while the other two groups persisted for around 20 minutes. No, it wasn’t because chocolate gave the other groups a power boost. Many follow up experiments confirmed that the key issue was the use of forced self-control or ‘will power’ in group one. It led to an understanding that our ability to make decisions and apply cognitive thought in general deteriorates after long sessions of decision making.

Baumeister called this phenomona ‘decision fatigue’, and we now know that decisions draw from the same bucket of mental energy we use for emotions and problem solving. Research by Todd Heatherton has since identified that part of this bucket of energy comes in the form of glucose. Although a point of dispute in some circles, his and other similar studies have indicated that high cognitive activity literally burns through glucose and changes the way we think.

Low glucose weakens the control of our pre-frontal cortex (involved in executive and long term thinking) and hands power to the more primitive subcortical areas (which focus on reward and emotion).

An alarming example of this was revealed by Jonathan Levav who analysed the decisions of judges on a parole board. His team revealed that their rate of favourable decisions went up to 65% right after one of their two meal breaks, and down to nearly 0% right before the meal when their glucose was at its lowest.

So how can we improve our will power and decision making?

But others, such as Carol Dweck from Stanford, argue that will power and learning in general is as much about mindset. In one recent study she and her team argued that the success of will power relies largely on how much will power people believe that they have.

Beyond that, some other ways to better manage your will power include:

During times of pressure rely more on habit than will power, so designing your routine and environment to, as much as possible, avoid any unnecessary decision points

When you’re not under pressure, you can take the opportunity to improve your brain’s capacity for will power by making counter intuitive decisions. Taking different routes to work, eating with your left hand rather than right, all force decisions and build future capacity to do more

The key thing is to keep in mind that decision making, will power, problem solving and emotional energy are all linked. If you’ve invested a lot in one area, the other areas are likely to suffer unless you can give yourself a chance to recover.