Use the Zeigarnik Effect to Learn 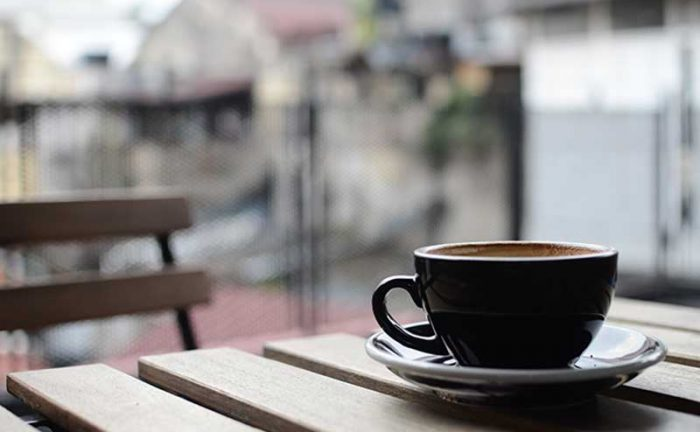 Our story begins in an Austrian café.

It was in that café that Bluma Zeigarnik, a young Lithuanian psychology student, met with her professor. And it was there that one of them noticed something unusual about the waiters.

These waiters memorised their customers’ orders rather than writing them down. The funny thing was that the waiters forgot the orders as soon as a customer paid their bill. It was like the information was wiped from their memory by a simple transaction.

Zeigarnik theorised that, because our brains are so goal focused, unfinished tasks would remain in our memory more than finished ones. It was a simple theory and one easy to test…. and Zeigarnik was not one to shy away from a challenge.
She gathered research subjects who had to complete a range of tasks from solving puzzles to stringing beads. Participants were generally told the point was to complete tasks as fast as possible.

In reality Zeigarnik was testing their ability to remember the tasks, with one group being subjected to interruptions.
The results were clear. Students were twice as likely to remember the interrupted tasks than the completed ones.

HOW TO USE IT

We’ve seen others use this effect all the time. The classic TV cliff hanger sets up a tension and an unfinished element in our mind, keeping us coming back for more.

But we can also use this in learning & performance:

– You know that job you’re avoiding? Find a simple entry point to get started… the Zeigarnik Effect will help you cut through procrastination because once started, the project will be calling your brain until its complete

– If you want to remember something, don’t finish that book/article/elearning module… take a break in an unusual or frustrating spot and let your brain percolate on it (this also ties in with using spaced repetition rather than than trying to learn in one hit)

– For learning designers, pose unanswered questions at the end of sessions or learning events so the topic remains ‘open’ in the learner’s brain

– The reverse works also: if you don’t want to remember something try to complete it or find some natural end point. That way you can put it behind you and focus on other things (not doing this might eventually make your head ‘feel full’)

As you can see interruptions and not finishing things can be used to your advantage. But, whatever you do, don’t forget the most essential, and the most powerful part of applying the Zeigarnik effect which is to…

This article was first published on 11th September 2016 on Learn2Learn Blog here.